Halloween costumes and cookies......oh my! 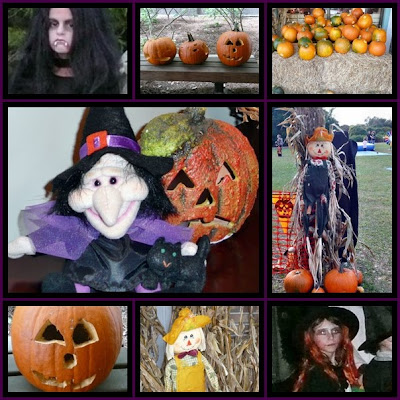 We are back on French shores at last, just couldn't delay our departure from Hilton Head any longer, although we gave it our best shot.
Once we had said farewell to the house sitter I sat down with a cuppa (tea, milk no sugar) to sift through the post (mail) that had accumulated whilst we were gone and discovered a note from the local maire telling me that the children of the village would be arriving in 3 hours for the annual Trick or Treat bonanza.
This usually happens on the Wednesday before Halloween as this is not a school day.
Because we are a tiny hamlet, 94 residents living in 47 houses but quite spread out, the parents accompany the children driving them from house to house.
Quelle horreur!! There was not a stick of candy in the house so we jumped in the car and headed to the local epicerie to raid the shelves.
We made quite a haul but when it came to pay I discovered that I had brought the wrong wallet and had only $$$$ with me. Not a problem, Madame said it was quite alright and that I could settle the bill in a couple of days when I was over my jet lag.

Back home again I quickly prepared a basket with a Halloween theme, donned my witches hat Mr B placed his red devil's horns on his head, I tied Mr Ben's pumpkin ears (deeley boppers) around his chin and we were all set. 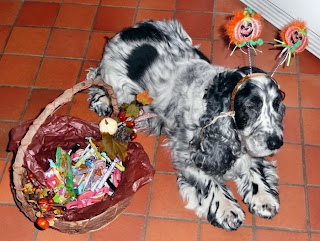 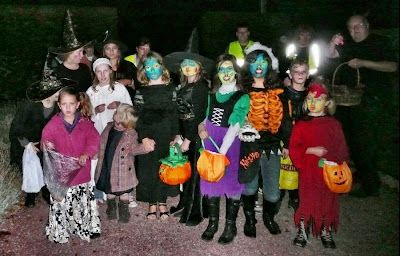 See Mr B on the end with the basket?
If only I had had a bit more notice I would have made these fabulous Orange Pumpkin Face Cookies or these Spider web chocolate fudge muffins for our visitors. 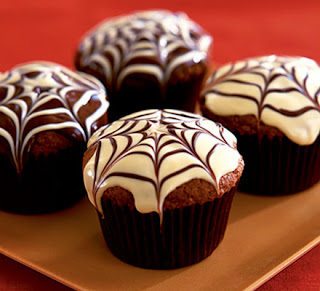 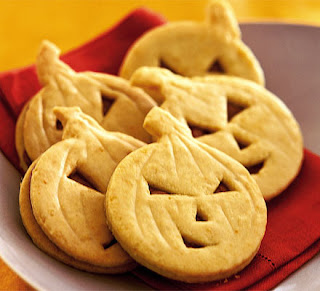 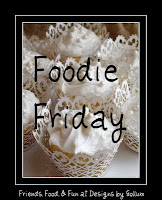 Head over to Designs by Gollum for more Foodie Friday treats and eats.


Whilst still in HH we went one evening to an event called the Pumpkin Patch which was held at the Community Park at Shelter Cove.

Shannon Tanner is a Hilton Head legend and has been performing his Harbourfest Show every summer for the past 22 years at Shelter Cove Harbour.

We first saw him there about 17 years ago and it was great to see him again on stage at the Pumpkin Patch, doing what he does best, entertaining families and also judging the childrens Halloween Fancy Dress Competition.

Check out the baby Cowardly Lion from the Wizard of Oz 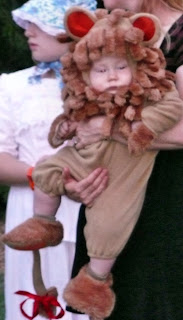 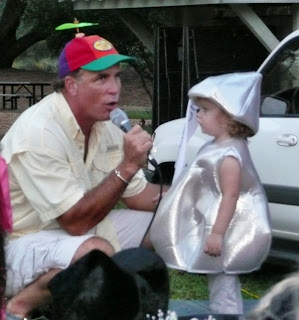 One last thing...........don't miss the great 100th post giveaway happening tomorrow on my other blog Quimper Club International.
Click here to read about the prizes and here to leave a comment on the 100th post to participate in the draw.
Or simply click on the giveaway button at the top of the sidebar to go to the QCI Blog and read all about the fabulous 10th Annual meeting that took place in Dallas, TX last week.
Happy Halloween wherever you are!
Maggie