I've been reliably informed that there are 1001 chateaux in the Perigord region of the Dordogne but despite our best efforts we only managed to see 3 of the them on our trip there last month. 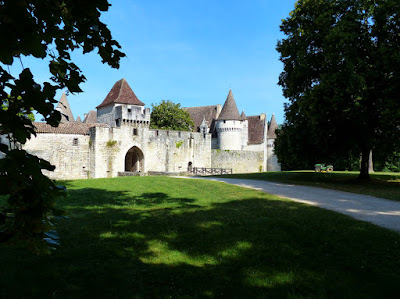 The Chateau de Bridoire is a little jewel of a castle, close to Monbazillac, hidden away in the middle of fields and vineyards which stretch as far as the eye can see. 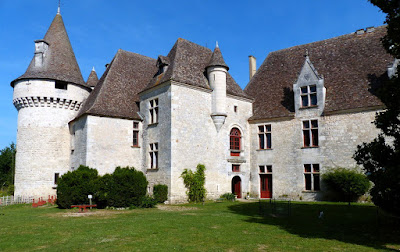 It is steeped in History, with a capital H! 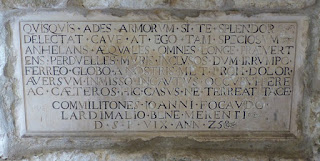 If only these walls could talk. 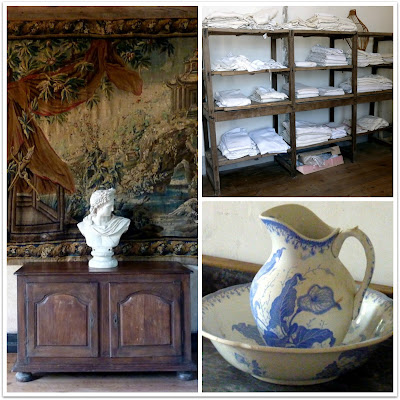 Originally a fortress built in the 12th century it was home to several families; the Maurilhacs, the Roqueforts, the Aubeterres and the Bridoires. 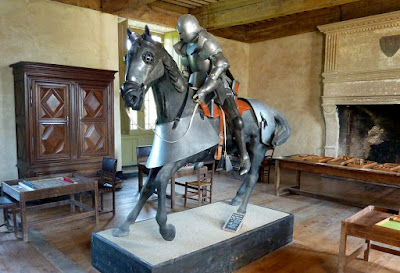 In 1337 England and France began what has come to be known as The Hundred Years War.
Basically the English were fighting for possession of the Duchy of Aquitaine and also desired the Crown of France but naturellement the French weren't about to hand over either of them. 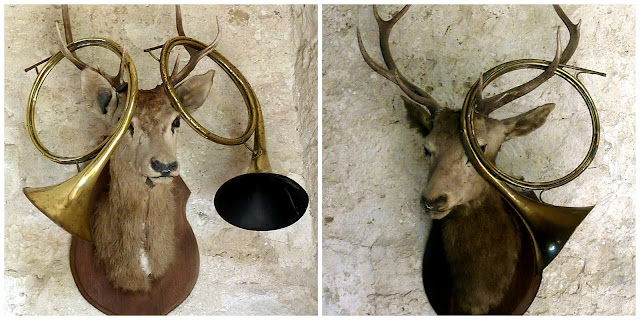 History buffs click here for a  more detailed explanation!
The Chateau de Bridoire was occupied by both armies, at different times during The Hundred Years War as first one and then the other triumphed, much damage was caused during the fighting. 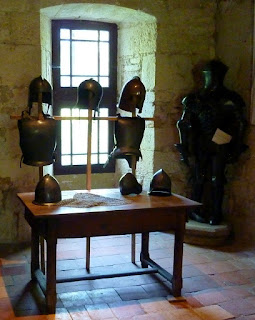 During a short hiatus the future King of France, Henri of Navarre, visited Bridoire as the guest of his close friend Blaise Pardaillan on July 30, 1576. 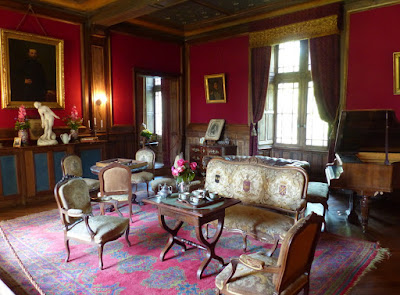 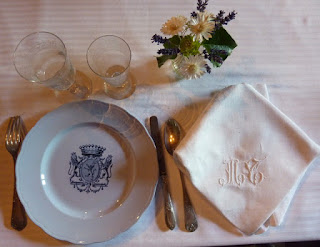 In the early 18th c Bridoire came into the possession of the Souillac family. 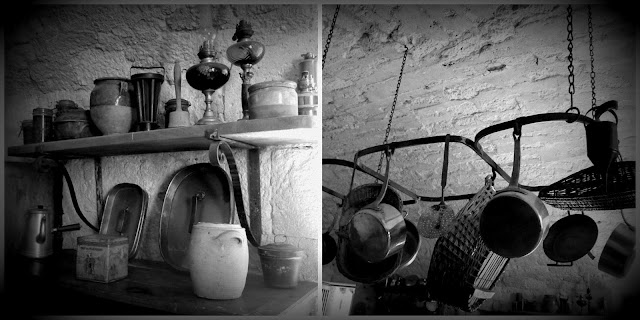 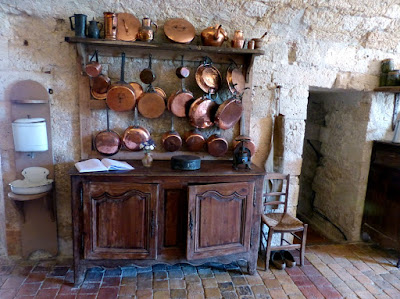 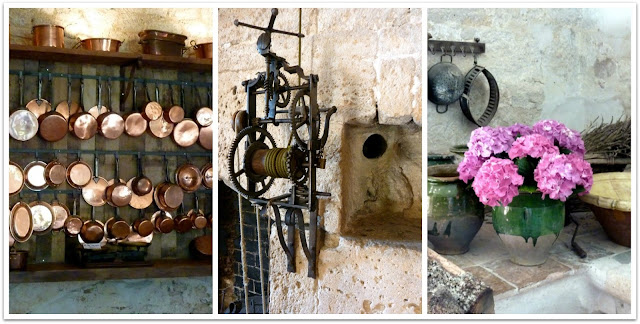 100 years later it became, through marriage, the property of the Foucauld de Lardimalie family who began a major restoration. 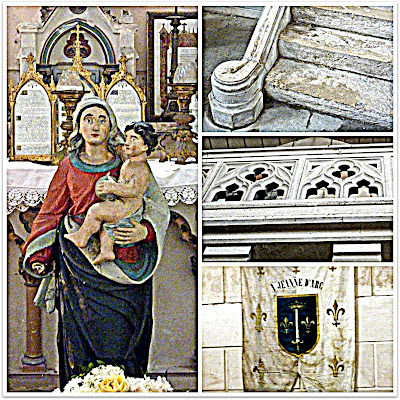 In the Eastern tower the Marquis de Fourcauld installed a private chapel and whilst staying with the family Charles de Foucauld, a cousin, was known to have celebrated several divine services there. 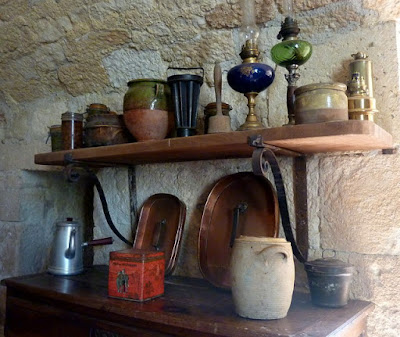 In 1938 the chateau was sold to the Lecher family who kept it until 1978.
In that year a rather dubious company based in Senegal purchased the castle for the eldest son of Bokassa, self-proclaimed emperor of Central Africa.
Two years later the castle was completely abandoned!

Looters and vandals roamed through the once elegant rooms, removing and destroying architectural features, such as doors and windows, until very little of the interior remained. 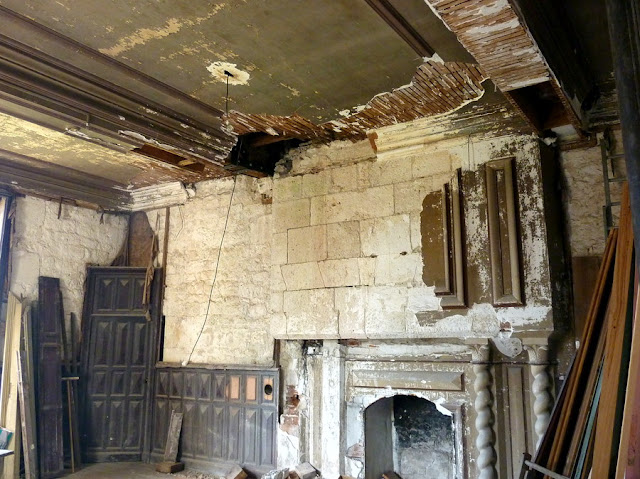 It took 22 years for the Association for the Protection of Bridoire to finally expropriate the castle from the Senegalese company and get it classified as a Historial Monument Castle.
It was then sold in 2011 to the current owners, the Guyot family, for 700,000€.
They began a massive restoration calling upon the talents of craftsmen and women and hard work of many volunteers. 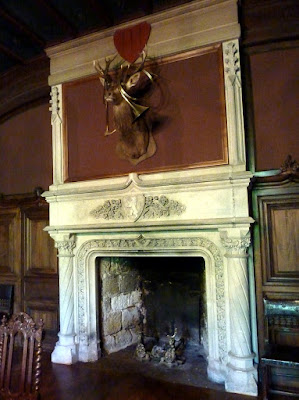 Although there is still much work to be done they opened the chateau to visitors just seven months later on July 1st 2012.