Last week when I stopped by Daniella's blog " my little old world " I was reminded of a visit that the Senior Partner I made to the Bowes Museum in 2013.
When I checked my blog history I realised that I hadn't ever blogged about our visit despite promising that I would.
The Bowes Museum has an excellent informative website so I thought I'd share some of the many photos that we took on our visit and combine them with this short history from there.
"The Bowes Museum is a hidden treasure, a jewel in the heart of beautiful Teesdale. The magnificent building stands proud in the historic market town of Barnard Castle housing internationally significant collections of fine and decorative arts.  Purpose built in the 19th century by John and Joséphine Bowes, the Museum has a wonderful story to tell. 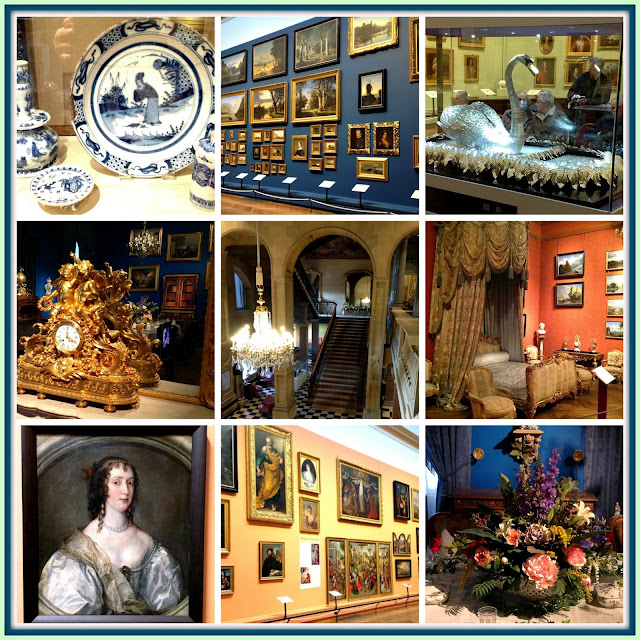 John, the son of the 10th Earl of Strathmore, was born at No 13 South Street, Chelsea, London. His mother was a commoner, Mary Millner, who caught the Earl's eye when she worked on his Teesdale estate and ended up living with the Earl to all intents as his wife for many years. The Earl married her just 16 hours before his death in an unsuccessful attempt to secure his son’s succession. Two very long court cases ensued, finally settling the Durham estates on John, but not recognising him as the legitimate heir to the Strathmore title. 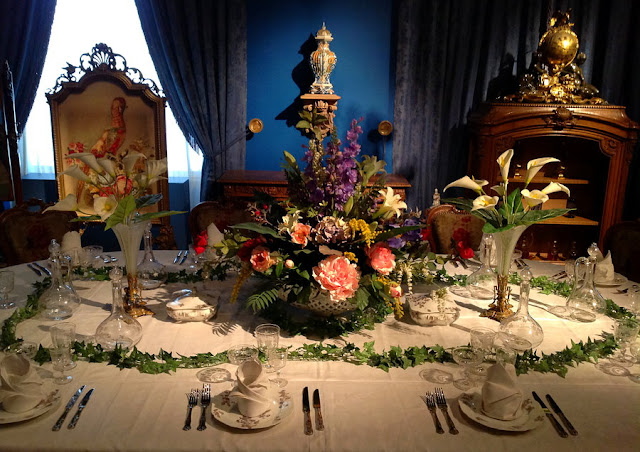 John was educated at Eton and became a very successful businessman who profited from the coal reserves on his land. From 1847 he spent his time between France and England exploring his interest in the arts. It was here he bought a theatre and met the Parisian actress Joséphine Coffin-Chevallier. 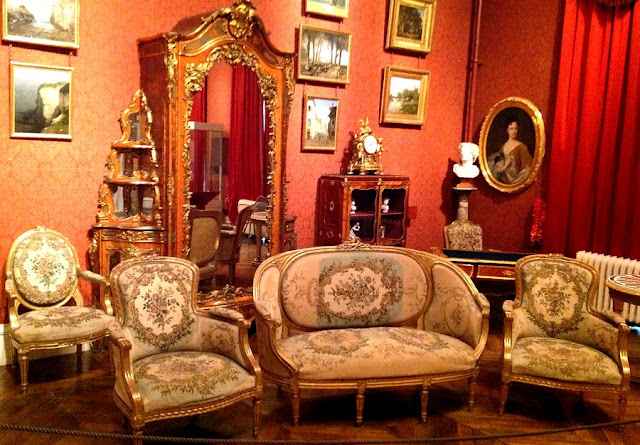 Joséphine was born in 1825. She was an actress in the Théatre des Variétés, Paris, owned by John Bowes. Joséphine was a talented amateur painter, who shared John’s love of the arts; she was interested in a range of art forms including paintings, ceramics, furniture and textiles. Once the couple married in 1852 they soon began to develop the idea of creating a world-class museum back in John’s ancestral home of Teesdale in order to introduce the wider world of art to the local people.

The prospect was daunting; nothing had matched the scale, grandeur or location of this colossal proposal in their lifetime. Plans were meticulously scrutinised and painstakingly formed in order to give the North East a truly magnificent edifice, a home suitably fitting for all the precious treasures which would be contained within it.

The Bowes’ enthusiasm was immeasurable as Joséphine laid the foundation stone in 1869. She said: ‘I lay the bottom stone, and you, Mr Bowes, will lay the top stone’. As the building grew, so did their collection and an astounding 15,000 objects were purchased between 1862 and 1874. 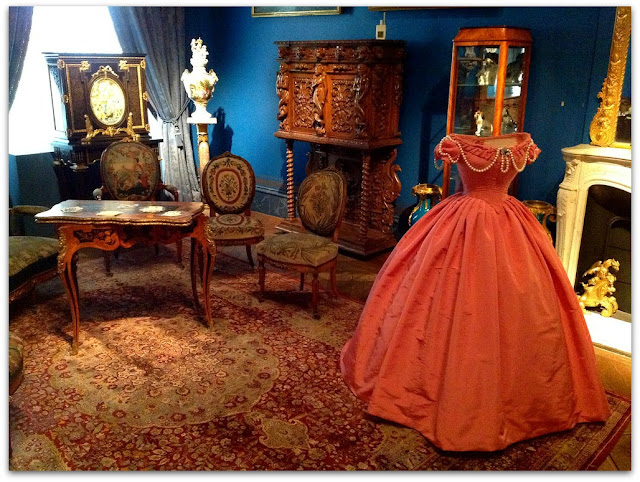 Suddenly the project was blighted when Joséphine died in 1874. John’s motivation towards their lifelong achievement took an enormous blow and he virtually ceased collecting. Fortunately the building did continue, but John, like his late wife, never saw its completion. He died in 1885 and never did carry out Joséphine’s wish of laying the top stone. 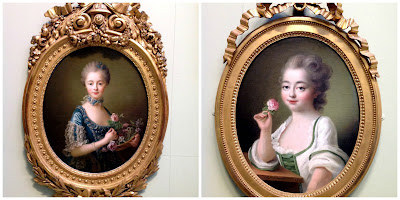 Despite the death of John and Joséphine, momentum for the project had reached such a scale that it continued under the leadership of Trustees and The Bowes Museum was finally opened to the public on 10th June 1892 and attracted nearly 63,000 visitors in its first year. 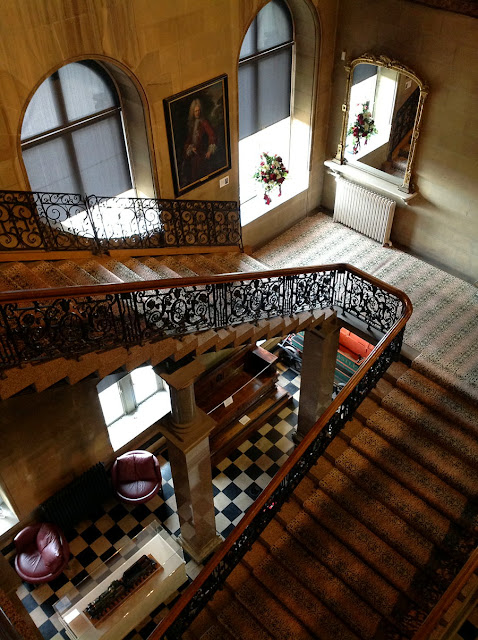 John and Joséphine ensured that their Museum was filled with treasures; since collecting has continued since the opening, storage and display space comes at a premium. At every turn you can see important and precious works from all over Europe, and each piece has its own story to tell. However, it is the 240 year-old Silver Swan that is the best-loved object in the Museum. The Silver Swan is an English silver automaton, a unique attraction that was bought by the Bowes in 1872. The life size model is still in working order and is operated at the Museum on a daily basis. 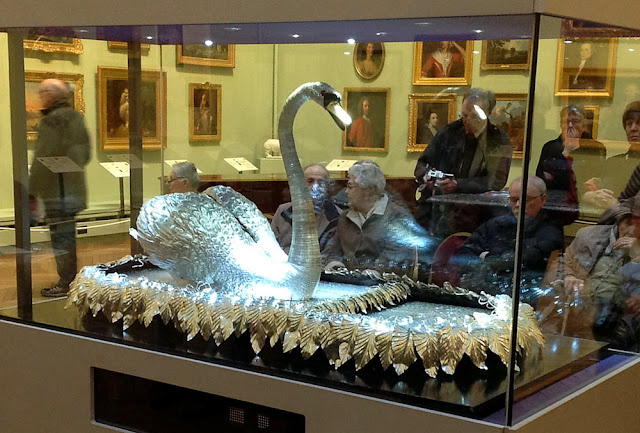 The diverse collection spans three floors of the magnificent building and contains items too numerous to list. Whether it is paintings by Canaletto or Goya, porcelain produced at Sèvres, or marquetry attributed to André-Charles Boulle it can all be found at The Bowes Museum, which has received Designated status from the government in recognition of the outstanding collection."