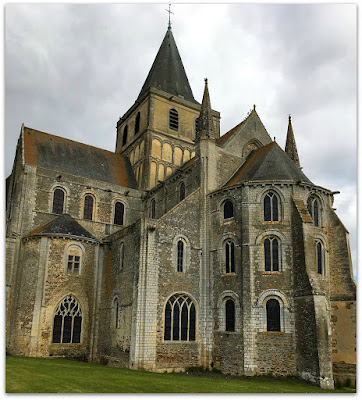 A few posts back I told you a little about one of our area's tourist attractions the Abbaye Cerisy La Foret.
Last week the SP & I were running some errands in Cerisy village and decided to stop by the Abbaye to get some photographs for a new blog post.


The origins of the Abbey at Cerisy La Foret are lost in the mists of time, however legend has it that the first religious structure to appear on the site was a monument built in the sixth century by Saint Vigor, Bishop of Bayeux, on land that he received after vanquishing a dragon. 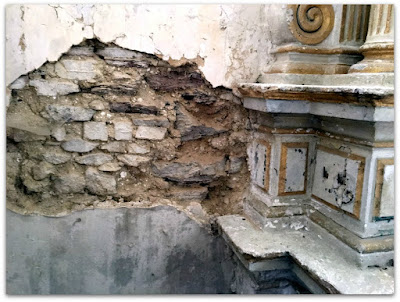 Over the years the buildings fell into decline until 1032 when Duke Robert of Normandy, William the Conqueror's father, founded an Abbey in the grounds. 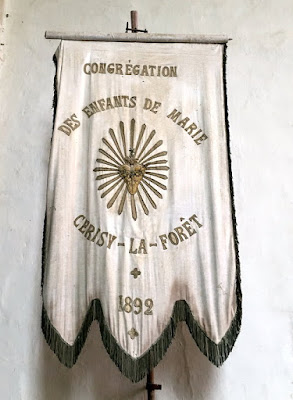 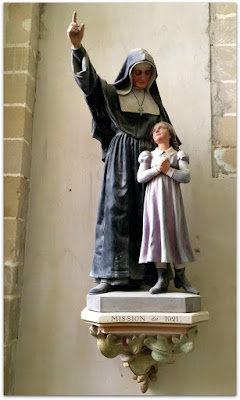 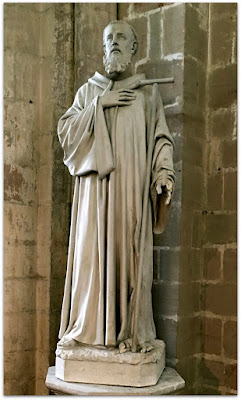 Whilst researching the origins of the Abbey and what became of the Benedictine monks who lived there I came across the names of several other monasteries and priories in the region. 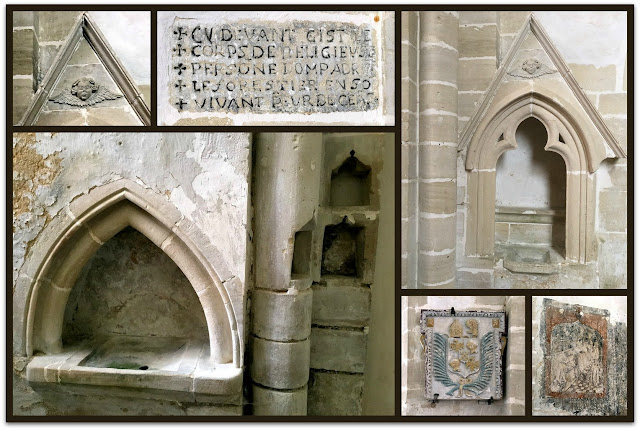 Imagine the thrill when I saw the name of our very small village, St Marcouf, in a book entitled "Religious Connections of Early Normandy" and the passage below on the website mondes- normandes
"The abbey was founded in 1032 in the middle of the forest by Duke Robert the Magnificent. It inherited the remote site of a small religious establishment founded at the beginning of the 6th century by St Vigor, Bishop of Bayeux, and destroyed by the Scandinavian invasions; the Benedictines thus restored, as at Saint-Marcouf or Orval, a religious continuity after this interruption. Nothing now survives of the ducal monastery and the current abbey church belongs to a reconstruction dating from the last quarter of the 11th century." 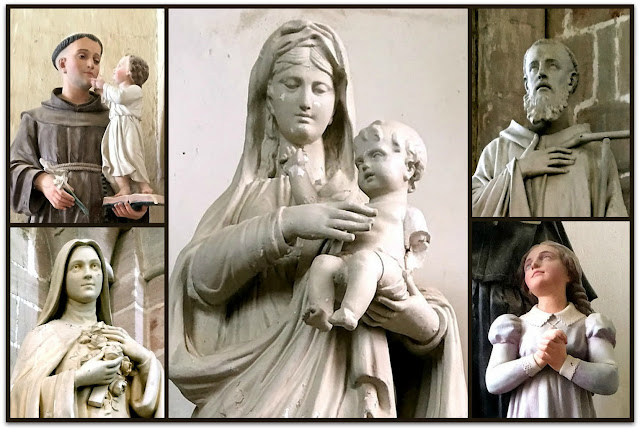 In my next post I'll share the story of Saint Marcouf du Rochy and the ex- Presbytere which we call home.