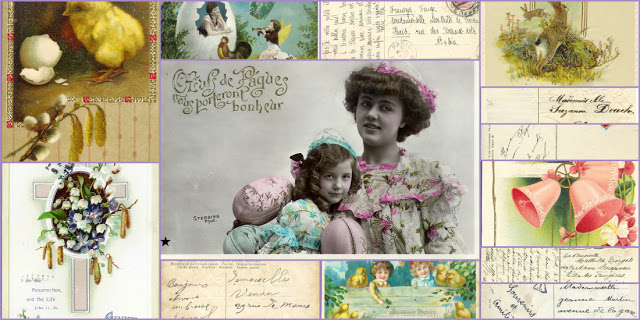 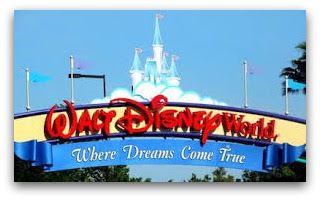 The answer is this man! 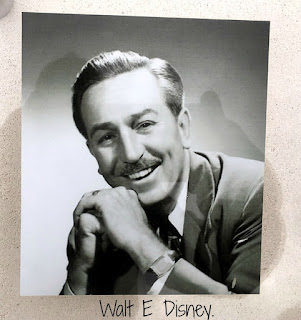 That's right, Uncle Walt's ancestry can be traced all the way back to Hugues Suhard and his son Robert who left Isigny sur Mer to fight side by side with William the Conqueror during the invasion of England in 1066.


I always thought Isigny sur Mer was only famous for the wonderful butter, cream and cheese, produced by the Isigny Sainte Mere cooperative, using milk from Normandy's native breed of cows like these. 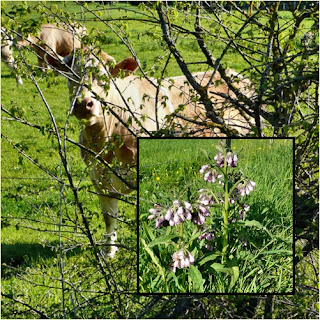 Our farmer neighbour, Mark, supplies the co-op and we often encounter the huge tankers, in our narrow lanes, on their way to collect the creamy stuff.
In the centre of Isigny opposite the Town Hall the Walt Disney Garden has been created. 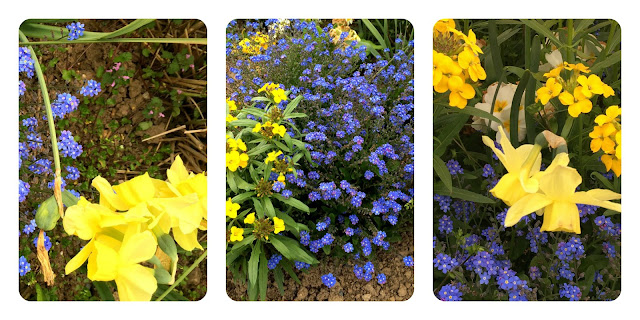 
According to Madeleine Hubert, historian of Isigny, a charter of the King of England and Duke of Normandy Henry II, written in the 12th century, reports that Hugues Suhard, "guardian and master of the port of Isigny", took the name of Hugues d'Isigny.
(His) descendants settled in England, many decided not to return to Normandy. Over the years, their name became more evocative. In 1150, the stronghold of Norton, in the center of England, belonged to a certain William of Ysini. There is also a Norton Is'ny in a charter of 1331. It was this Norton who later became Norton Disney. Several centuries later, around 1830, a distant descendant of Norton, Elias Disney, left his native Ireland for the New World.

Walt Elias Disney's ancestry can be traced back to the Irish branch of the family. 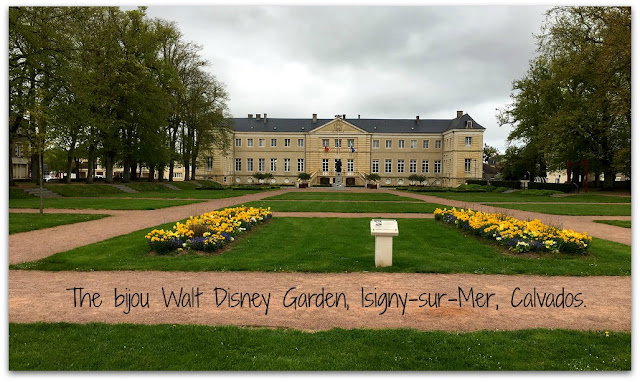