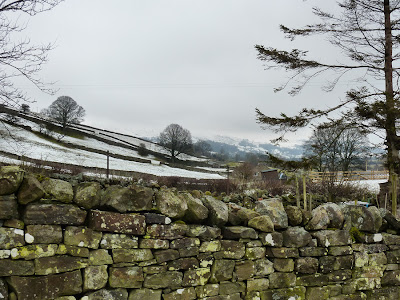 After suffering for over a month from a bad case of bronchitis, two courses of antibiotics later I'm beginning to feel like blogging again. 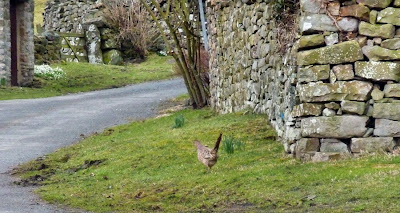 Despite the infection we did enjoy our trip to the Yorkshire Dales. 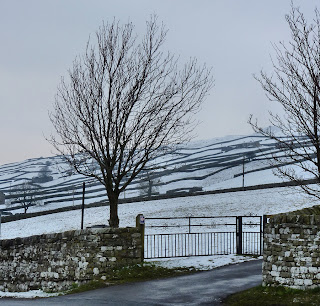 The scenery is stunning, the people are friendly, the houses are so characterful, it's all very much like something out of a novel by the Bronte sisters. 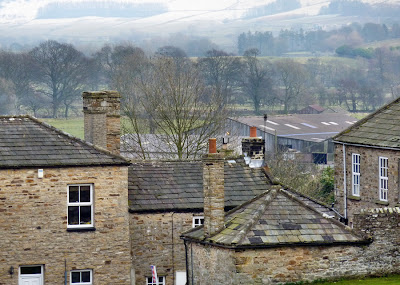 We stayed in the tiny hamlet of Healaugh just 5 minutes from Reeth the heart of the two dales, Swaledale and Arkengarthdale. 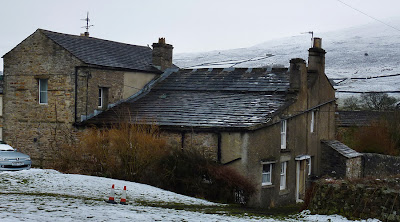 Our cottage is on the left in the above photo. 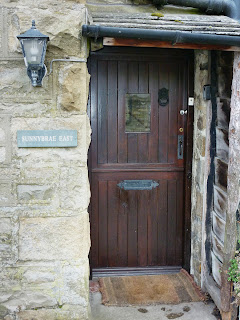 The tiny front door leads straight into a cosy kitchen. 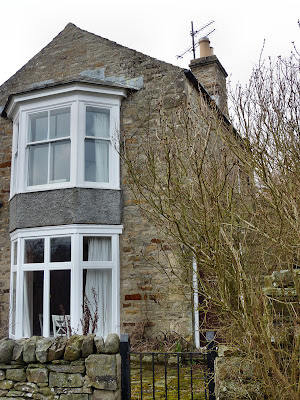 The views across the dale from the two large front windows were breathtaking.
Can you imagine lying in bed savouring the first cuppa of the day and gazing out of that upstairs bedroom window?
I don't think I'll ever forget watching the snow falling and covering the fells on the opposite bank of the River Swale. 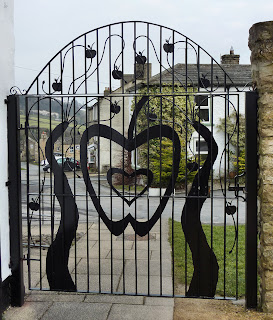 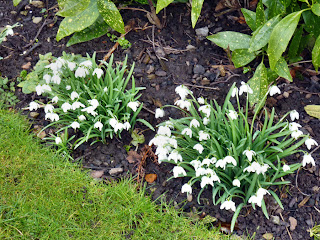 The Hudson House Community Centre in Reeth is housed in a building which dates back to Victorian times. Prior to becoming the hub of the village it was once a branch of Barclays Bank. 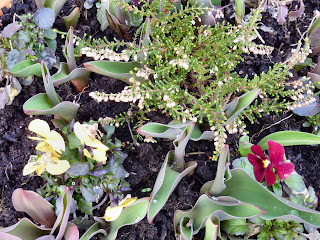 In 2002 a group of local volunteers joined together to restore the derelict walled garden behind the property into a productive orchard, a quiet and peaceful place for the Swaledale community to enjoy. 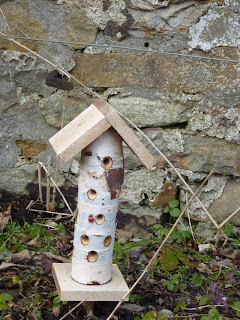 Even in March the garden was looking lovely, a hidden gem. 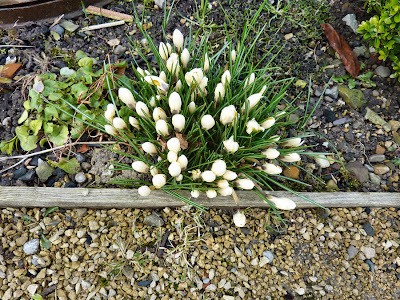 The old privy (there was no indoor plumbing apparently when the house was first built!) now houses a small exhibition of local artifacts. 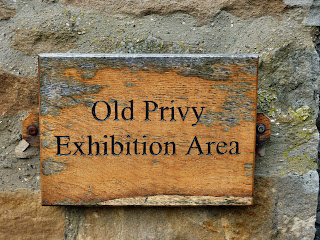 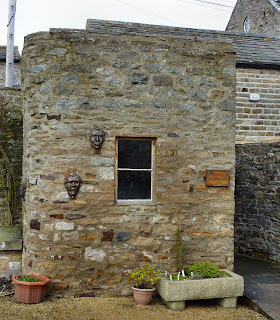 Wherever we went I saw quirky things to photograph and couldn't resist taking a shot of these twin doors of a neighboring cottage. 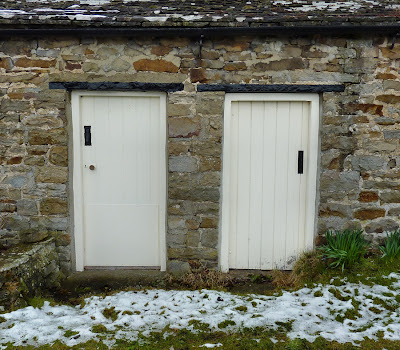 Email ThisBlogThis!Share to TwitterShare to FacebookShare to Pinterest
Labels: Swaledale