There's been a shift in the rhythm of life lately, we no longer wake at first light to a boisterous dawn chorus instead it's the Angelus bell ringing out loud and clear at 7.00 a.m. that disturbs our sleep. One look out of the bedroom window confirms that it's still dark outside and there's a distinct chill in the air. Autumn is on her way. 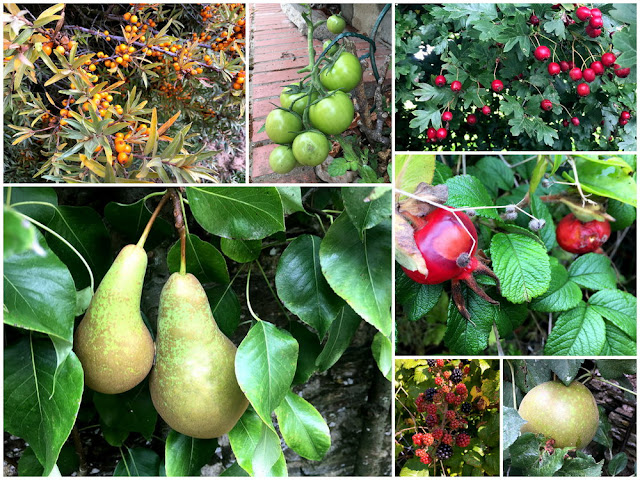 And so our day begins, tea is sipped from pretty Emma Bridgewater mugs, newspapers are opened and the radio is tuned to BBC Radio 4.
Elsewhere in the world in Mexico, the Caribbean and the United States, life lately has become a nightmare for hundreds of thousands of people. Their lives devastated by hurricanes and tropical storms tearing their homes apart and making them refugees in hours if not minutes.
In Florida 7 million people have been ordered to evacuate out of the path of Hurricane Irma. With Hurricane Jose fast on Irma's heels it may be some time before they can return home.
Fires continue to ravage the Columbia River Gorge National Park in Oregon meanwhile California has declared a state of emergency in three counties as wildfires burn uncontrollably.
On the other side of the world Nepal, India and Bangladesh have experienced the worst flooding in over a decade with thousands of people killed, homes and livelihoods decimated.
Another refugee crisis looms.
In the face of all these man made and natural disasters it's hard to write a frivolous little blog post about life here in my Normandy bubble. 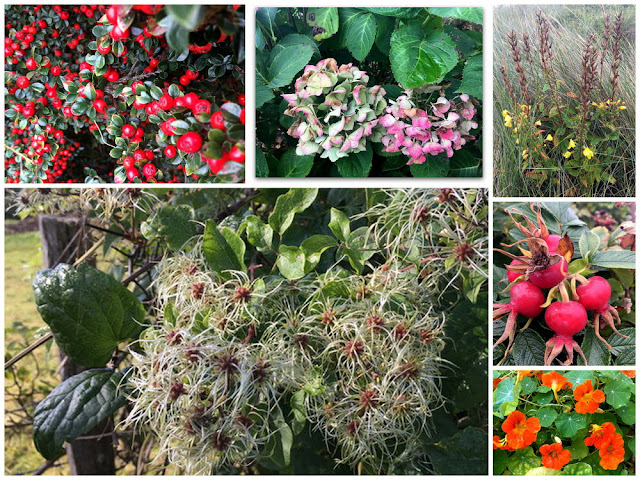 Some of our friends who join us for Mosaic Monday each week live in Oregon, Texas, Florida, India and the Caribbean, my thoughts are with them and their families,
I so hope that they're all safe. 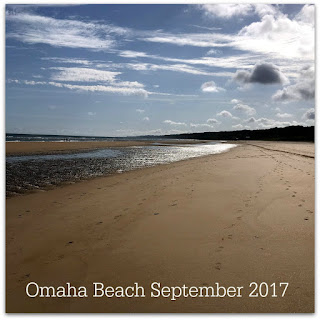