Looking back through my blog post archives it appears that I blog about Bastille Day every other year so since the last post was in 2016 here I am again. 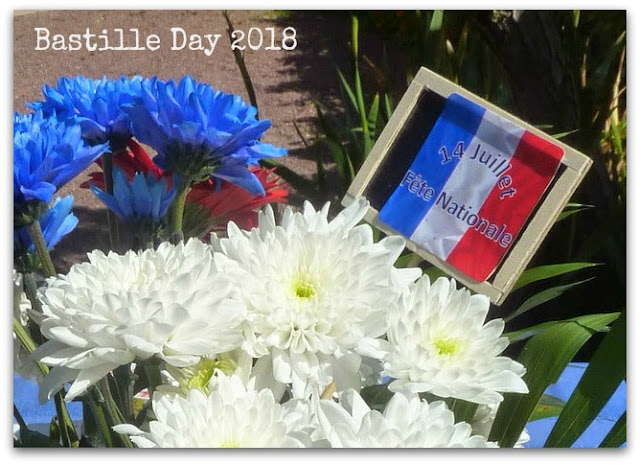 France's National Day 2018 fell on a Saturday, a day when even non sports fans such as myself were glued to the TV watching a blistering semi final match between Nadal and Djokovic @ Wimbledon All England Lawn Tennis and Croquet Club.
Spoiler alert: Djokovic triumphed!
The total amount of prize money this year is a staggering £34 million with the tournament Champions each receiving £2,250,000. 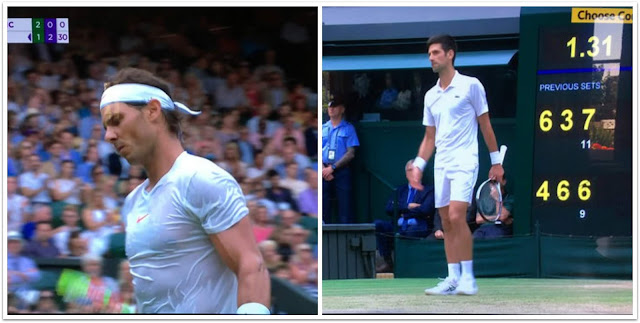 Nadal and Djokovic were swiftly followed onto Centre Court by Serena Williams who was beaten by Angelique Kerber in the Ladies Singles final which frustratingly clashed with coverage of the World Cup playoff for third and fourth place between England & Belgium, in Saint Petersburg. Russia. 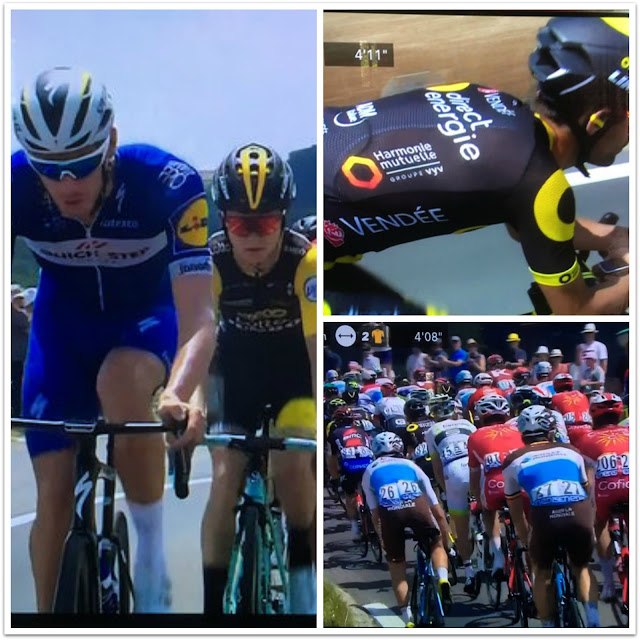 And let's not forget the Tour de France happening at the same time! 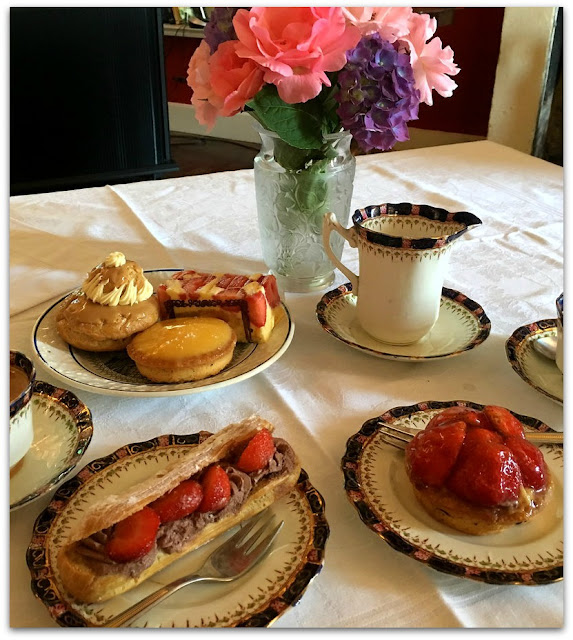 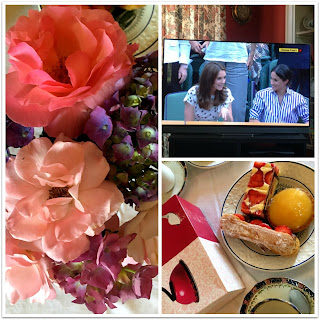 Kate and Meghan may have been seated in the Royal Box but here at the Presbytere we missed none of the action whilst savouring afternoon tea, mouthwatering patisserie, my favourite heirloom china from Nana B and pretty flowers from the garden.